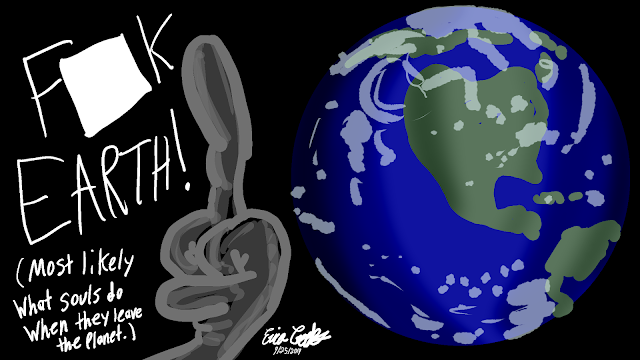 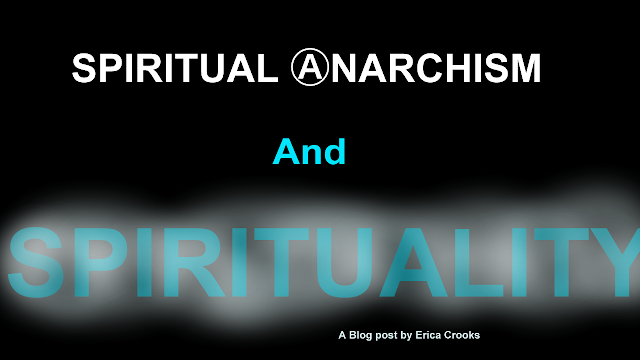 If we want Twin Flame Union and manifest happiness in our life , Law of Attraction is key. The problem with the teachings of Law of Attraction and even Spirituality is that such hierarchy is telling people what to think , how to feel and what to do. Spirituality is meant to be an expression of the soul if realistic or paranormal. I for one believe that there’s more to life beyond the five senses. So when the masses unite ( unity consciousness ) and succeed in a global Anarchist Society , if such unity consciousness doesn’t manifest itself through The Law of Attraction to 5D Earth then that’s my next goal.

I had to think about my ideal life in which I want to manifest. Furthermore when it comes to Law of Attraction , it manifests when you least expect it for the most part. Perhaps an idea of action might come to your mind , perhaps you would be spiritually guided to the answer or it will come to you. :)

Law of Attraction says that our thoughts and feelings manifest our reality .
But we need to bear in mind that we are not living alone on our own planet just for us.
So therefore people will manifest NOT only their own realities but the realities of others , THIS INCLUDES Power Hungry Psychopaths power over others. Is this world’s hierarchical chaos the reason why we have 12 personality types ( MBTI ) while certain times like the INFP matches to the Devine ideals of Anarchism and Spirituality ? Same with Zodiac ! INFPs are definitely the most unrealistic type in all the MBTI types , seriously ! Everything I talk about they heyoka empath , Lightworker , old soul , and even being diagnosed with all sorts of crap thanks to the Government https://www.youtube.com/watch?v=HEV24baR0H4 …. Is it all related to being an INFP ?

OK so Law of Attraction is the answer to creating my own life. Well what if I want to go live in La-La Land ?

What if this is training ground for spiritual strength for INFPs ? As animals symbolize human beings ( Eyes , breathing , blood , bone , sex , food , etc ) are non-INFPs mirror souls to INFPs some friends many toxic ones ?

What I’m trying to say is Spirituality shouldn’t have a hierarchy because it is already an abstract concept . However definitions , descriptions , and even teachings of spirituality is useful.
However when there’s hierarchy in it telling you what to think , feel , and do then as an Anarchist I must do what Anarchists do which is DESTROY such hierarchies because it harms everything it touches .

Spirituality should be an open minded concept perhaps like life itself. Cause and Effect. Post people don’t believe in it , they think it’s confirmation bias. If I have a word for it , it would be paranormal . I have a Twin Flame so believing in spirituality isn’t a choice.
My life’s journey has always been guided to finding the right words and definitions and everything that relates to how I feel and just confirms that I am not alone , I am not crazy.

All I’m saying is spirituality is NOT a hierarchy and we shouldn’t have a Science ONLY thinking society . In my opinion talking about how certain parts of the brain explains why we come up with ideas to me is stupid and hierarchical . I don’t think Earth is the only world out there. And just to die and that’s it seems depressing in my opinion. I’ve heard that when people die in their sleep , their soul rises up to a more peaceful vibration seeing the light and mysterious beauty of the unknown.

So in other words , STOP FEARING THE UNKNOWN !

Posted by Erica Crooks at 12:31 AM No comments: