Did The Letter People literally RIP OFF a Sesame Street song and album ?

For those who never heard of a 1970s children’s show called “ The Letter People “ , perhaps it’s obvious that this was not only a rip off but an early competitor of Sesame Street.
You can do your own research on it but observing the quality of the videos from the episode , the big question to ask is “ What quality ? “ It looks like someone wanted to cash in on Sesame Street really bad and think they would drive Sesame Street into cancelation… at the time.
There is a wikipedia article that mentions how it was inspired by teachers who struggled to teach kids how to read. What’s obvious is the idea that it was turned into a television show.
What’s strange is Sesame Street was sort of doing that so , what’s the motivations again ? Cash Cow on the Sesame Street craze ? Direct to Home Video releases wasn’t available yet.
However today it’s more likely than it was back then that other children’s media would compete to the point where Sesame Street gets canceled. It’s obvious with Sesame Street’s decline between seasons 24 / 25 - 30 onward which today they not only premiere new episodes on HBO but also parodying the “ BABY SHARK “ video ?

However there was one comparison that inspired me to do an article , just one bit comparison. Does this sound familiar ? 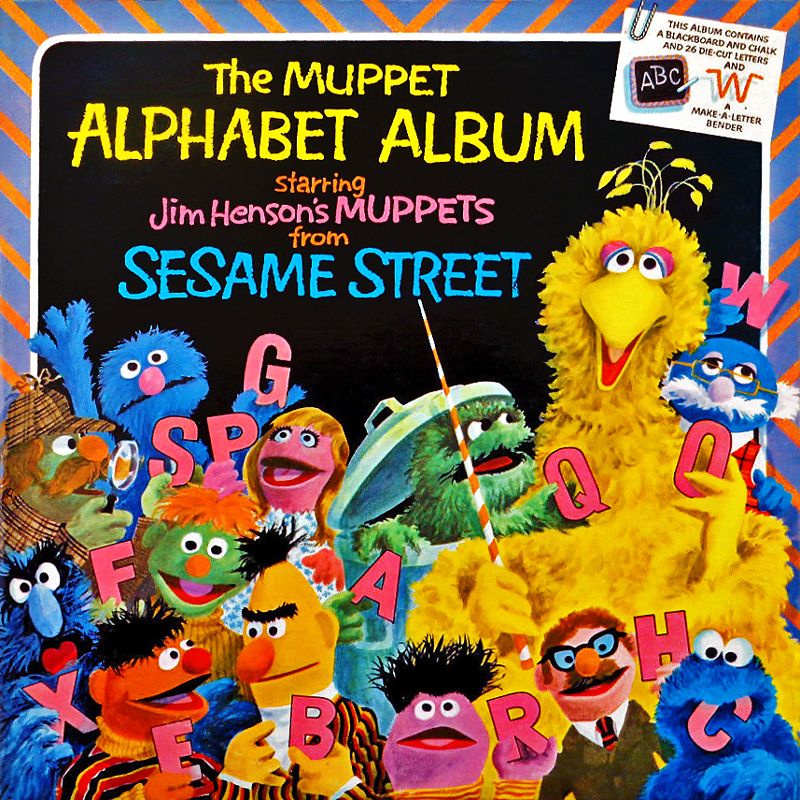 This article is considered “ Fair Use “ civil rights of The United States Government ( and other free countries ) under Section 107 of The Copyright Act of 1976 . Review , Commenting , Criticism , Educational , Research , etc.

Posted by Erica Crooks at 7:14 PM No comments: